Who influences the influencers 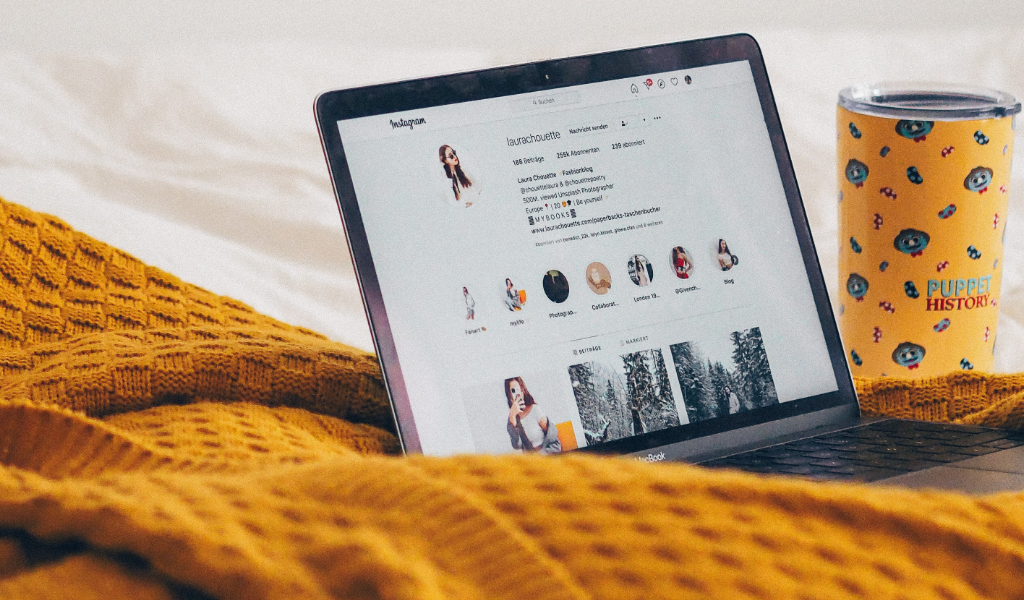 There’s been a lot going on recently about influencer marketing and the effects of promoted posts. As Europe sets up legislations to limit grey areas in social media advertising, these new rules could soon mean a huge difference in future marketing collaborations with Flemish influencers. So, what do we know so far?

The Audiovisual Media Services Directive (AVMS) is a European measure to coordinate all legislation on audiovisual media in the EU. It typically handles regulations concerning traditional tv and cable channels but is now venturing into the social media landscape as well, as social media marketing has gained more and more momentum over the years. And though platforms like YouTube and Instagram don’t offer content themselves, they do share the responsibility over their users’ content and need a framework to make sure everyone abides by the rules.

As such, the new AVMS Directive is to be implemented in all European countries as soon as possible and will deal with the visibility of paid sponsorships as well as the protection of minors against potentially damaging content. To keep track of the Flemish Parliament finalizing the implementation and all subsequent decisions, check out their dedicated page (Dutch).

Belgium has already made an effort in the past to regulate sponsored social media posts. In 2017, a set of recommendations was issued by the Communication Center (Communicatie Centrum) in Belgium, though these were not legally binding. They stated that any social media post that was sponsored and managed by an advertiser, should be recognizable as such, so as not to mislead the audience. Ways to do so are explicit mentions and hashtags in the posts, the specific context of the post and the placement of a logo that makes it obvious that it is in fact, an ad. These recommendations will remain in place, but the impact of the new Directive will clearly cancel out any doubt about the intention of a post.

Exact details of the new Directive are still awaited, but we can expect a double down on the recognizability of paid posts by influencers among others. This means that marketing collaborations on social media will have to be analyzed even more thoroughly to get the maximum effect out of your campaigns on YouTube, Instagram, Tiktok, … while still following regulations. Starting by meticulously screening the influencers and making sure their style and (non-paid) audience are the right fit for you, Dammid creates specific social marketing campaigns that allow you to get in touch with your audience and thus generate leads and prospects to reach your business goals. Get a quote here or discover our 360° style marketing approach!