Does this mean the end of Social Marketing? 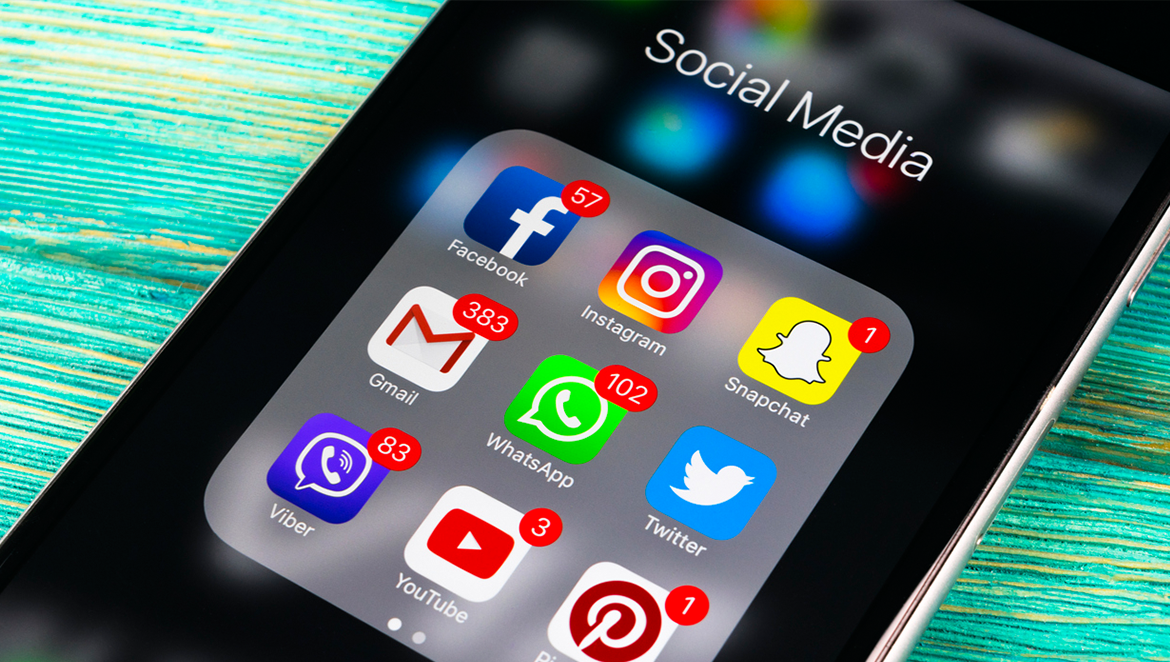 For some time now social marketing is shifting. The landscape is changing, engagement is changing and users are changing. Today’s user is very aware of what he or she wants. Is the golden age of Social Marketing over?

During the early 2010’s Social Media began to grow exponentially. Initial trust issues where overruled and everybody was trying to publish the best post and hit the highest engagement.

Marketeers eager to jump on the next big hype started to see the value of this “share and like” behaviour. Facebook held the key to all those personal preferences of their users. You could almost say the platform became more valuable the Google. Marketeers just needed to target the right audience, set the right mood and bam, they’d get a better ROI.

The business.facebook platform started to boom as companies got aware that, instead of using Google Adwords, they could use Facebook to promote their products and services with ads based on certain interest of their (future) followers. Targeted Social Marketing stepped in.

But as all things, it wasn’t meant to last. The era of the algorithmic feed where personal, news and spam is all lumped together may be nearing an end. As more and more companies found their way to posting publicity on social, people’s feed started to be overloaded with ads. This didn’t go unnoticed. Consumers started installing ad blockers so they’d at least be able to see posts of their friends instead of a feed full of spam.

We can already see a big shift as the younger Millennials and GenZ are dropping Facebook as it’s hot. Recent trust issues and lawsuits obviously played a very big part in this. The Cambridge Analytica scandal didn’t help rebuilding the trust Facebook users where already loosing. Facebook’s daily active users is dropping quarter over quarter.

Also with the new GDPR regulation in Europe companies see a drop in conversion on their ads. Western consumers seem particularly prone to leaving social media as Millennials mature and “get over” social media as an exercise in pointless digital consumption

What do teenagers think?

Recent studies show that teenagers are abandoning Facebook. In the last quarter the amount of active users between 13 and 17 has dropped with 20%.

Video content has become their main focus. Over the past 6 months Youtube, after years of declining numbers, has again seen a growth in active visits. Also platforms such as Instagram and Snapchat are hot these days.

According to the biannual report (of CMOs) companies are spending about 13.8% of their brands’ total marketing budget on Social Media. Worrying is that most of them can’t even prove the ROI of it. Least you can say is that digital advertising is out of sync with consumers. Already most Social media marketeers are switching lanes as only 24.7% is suggesting they are able to prove its impact quantitatively, and already 39.3% is unable to show its impact at all.

So what to do?

It’s not wrong to say that the Social Media glory days for marketeers are over. But that doesn’t mean Social Marketing is ready for the bin. For example Food, health and life style are topics that still hit a huge ROI.

It’s time for the Digital Marketeers to get creative with their content. Following the shift to video should be the right move. Recent numbers show that user are 64% more likely to stop and engage with content if there is a video or moving image (point proven with the re-introduction of the Gif).