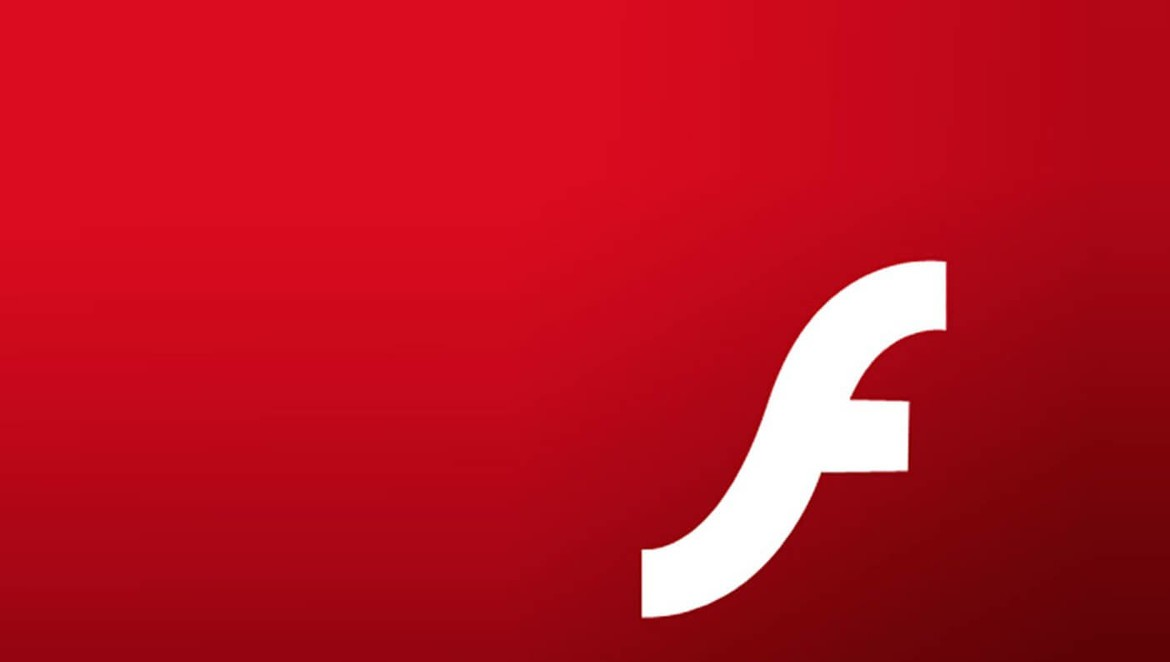 Where do we stand today? Seven years ago Steve Jobs wrote ‘Thoughts on Flash’. He explained to Adobe why Apple doesn’t allow Flash on iOS devices.

These reasons were in the brief:

It’s time for this protocol to die? Was Steve right? Most of those reasons are just as valid today, security not least among them …

Flash is a fossil

You might have noticed that so many security updates pushed out to Windows include updates to Adobe Flash. Some say it’s a security risk that will not go away. It requires constant security updates and doesn’t work on most mobile devices. Flash notches up scores of security vulnerabilities every year. Many of these are critical ones, that allow an attacker to ‘execute arbitrary code’ in security terminology – aka take control of your machine.

Jobs and others pushed for an upgrade to the HTML standard to HTML5 to support video without Flash. That took some years to roll out. HTML5 supports the <VIDEO> and <AUDIO> HTML tags. That causes a browser to play a video or audio using its own native ability to do that. But many websites still use <EMBED> and <OBJECT> HTML which launches the Adobe Flash or Adobe Shockwave plugins.

What about user experience?

Websites that rely on Flash present a completely inconsistent (and often unusable) experience for fast-growing percentage of the users who don’t use a desktop browser. It introduces some scary security and privacy issues by way of Flash cookies.

In numbers, 68% of all users surfing a website with Flash get an error message while doing so. Not a real good first impression. But knowing that over 75% of users immediately leave the website and never come back?